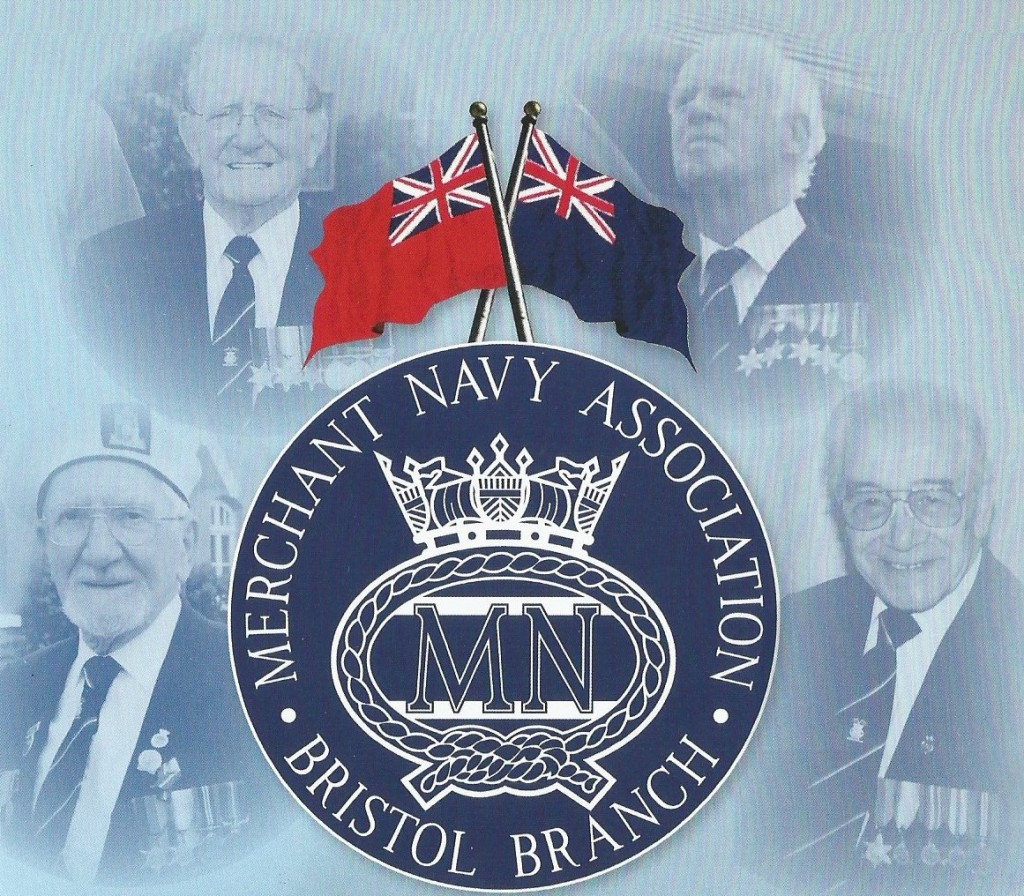 Welcome to the Bristol Merchant Navy Association Blog.  We’ll keep everyone updated on events we have organised and we welcome comments and…